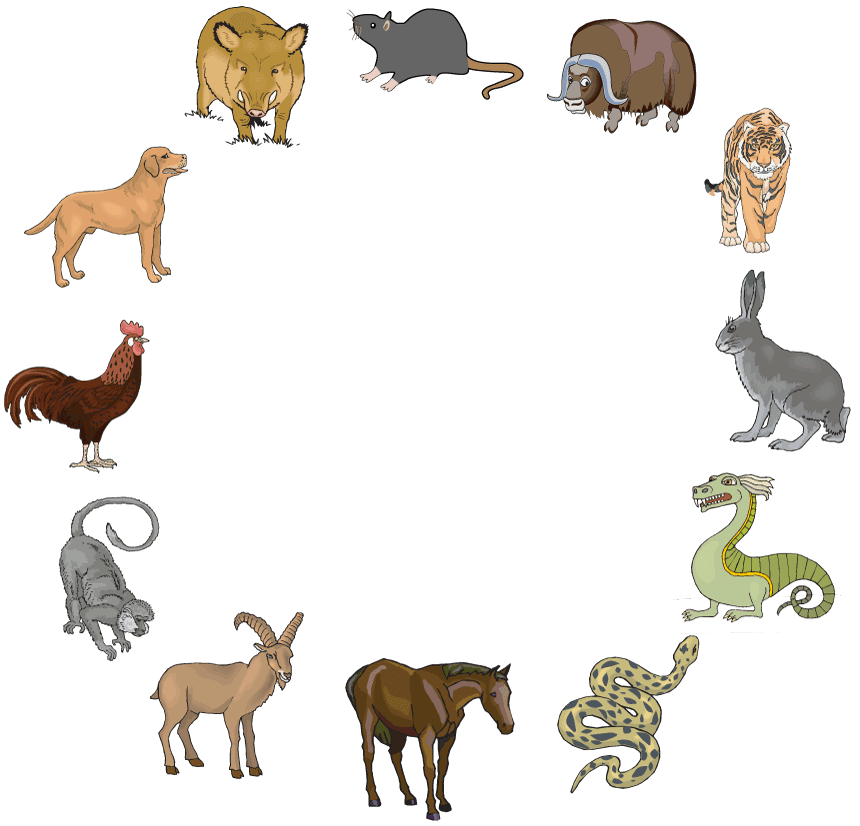 The Chinese calendar is different from that used in the United Kingdom. It is made up of a cycle of twelve years, each of them being named after an animal. This is very like our signs of the zodiac. Some people believe that people born in a particular year such as the year of the Dog will have some of the characteristics of that animal.
Qualities of the horse: Very hardworking and independent. Will work on and on until a job is finished. Very intelligent, ambitious and expect to succeed. Can cope with several projects at once. Easily fall in love.
Find out what's your Chinese Zodiac and its qualities as well as Chinese New Year Customs at Chinese New Year